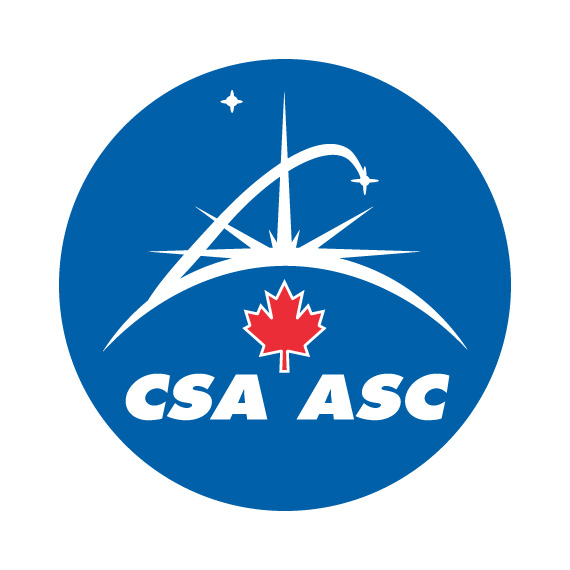 Cameco Spectrum 2019 is excited to welcome the Canadian Space Agency! The Canadian Space Agency (CSA) advances the knowledge of space through science and uses its discoveries to benefit Canadians and all of humanity. The CSA is involved in numerous projects and missions, the most recent of which is Expedition 58.

On December 3, 2018, CSA astronaut David Saint-Jacques successfully launched to the International Space Station (ISS) as part of Expedition 58. He becomes the ninth CSA astronaut to go to space. Saint-Jacques will spend over six months aboard the orbiting laboratory, supporting world-class science and time-critical operations. While in space, Saint-Jacques will conduct science experiments and technology demonstrations, including ground-breaking Canadian health science experiments that will make space travel safer for humans. This work will also help us better understand the human body on Earth.

We will be hosting a livestream Q&A with Canadian astronaut David Saint-Jacques from the International Space Station on Thursday, January 10th from 9:00am - 10:00am. Also joining us is former Canadian Astronaut Dr. Dave Williams to discuss how space can be used as a tool to spark curiosity in young Canadians. This event is geared toward Saskatoon youth but is open to the general public ( limited seating available). The organizing committee would also like as many exhibitors, volunteers, and directors as possible to be in attendance.

Due to the livestream event, Spectrum 2019 will open officially to the public at 10:00am.

We apologize for any inconvenience, and we hope you take the opportunity to join us in the livestream via our social media as we welcome David Saint-Jacques from space!